The Order of the Temple in Scotland

The Templar Order was first established in Scotland in 1128, with its main Preceptory at Ballantrodoch, now the Midlothian village of Temple. With the support of succeeding Scottish kings, particularly David I and Alexander I, II and III, the Order came to posses considerable property.  That property included a second Preceptory at Maryculter in Aberdeenshire and the Templar houses in Denny, Liston, Thankerton, and many more.

In Scotland, the Order has never been banned or abolished. On the contrary, it remained under the protection of the King of Scotland as an Autonomous Grand priory. The Order had been publicly operating in connection with the Order of St. John as The Order of St John and the Temple (Scotland 1314).  Nevertheless, it maintained its autonomy. This branch of the Order was considered defunct when the Preceptor of the Order, Sir James Sandilands, converted to Protestantism. 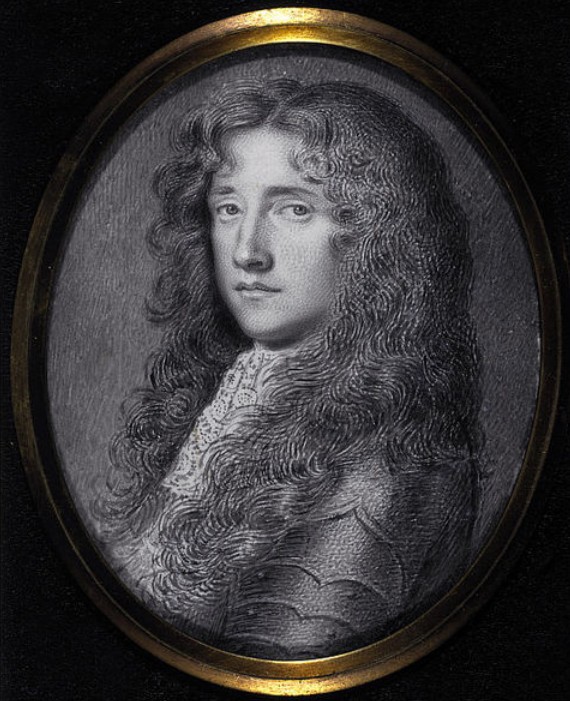 However the reality was different. The Order didn’t dissolve, it only drew back from public view and its next operation remained hidden for more than a hundred years mainly because it became purely Templar again. This secret functioning had not been compromised until 1689 when John Graham of Claverhouse known as “Bonnie Dundee” was killed in the battle of Killiecrankie. The cross of the Order (Pectoral) was been found under the breast plate of Bonnie Dundee’s armour. Graham of Claverhouse was a Grand master of a Jakobite “Convent” of Templars in the area of Montrose under the authority of Dom Calvet.  After his Dom Calvet’s death, the office passed on Mar and subsequently on Atholl.

In 1737, Templar Knight Andrew Michael Ramsay, Prince Charles Edward Stuart’s tutor, held a public speech in Paris.  In his speech, he claimed that Freemasonry had spread among the Crusaders and that they had founded the Lodge of St John.  Knight Ramsay was a Scott born in Ayr near Kilwinning.

Charles Edward Stuart known also as “Bonnie Prince Charlie” whose full name was Charles Edward Louis John Casimir Silvester Maria Stuart (Born December 31, 1720 – died January 31, 1788) was elected a new Grand Master of Scottish Knights Templar in Edinburgh in September 24, 1745. He was a Jakobite applicant (pretendent) for the Throne of England, Scotland and Ireland. He was reffered to as a valid King of England, Scotland and Ireland (1766 – 1788) and as such, he used name Charles III, but officially had never been recognised as a King in Great Britain and unlike his father, he had not been recognised even by the Catholic Church. Only the title Earl of Albany which the Pope allowed him to use belonged to him.

John Olivant from Bachilton who became the next Grand master of the Scottish Knights Templar after Prince Charles Edward Stuart in 1788 died in 1795. Alexander Deuchar was elected the new Grand master; he was a Freemason and also a Harold of Lord Lyon at his court.  His Operating as a Grand master was a great benefit regarding to learning about the history of the Order but the linking between the Order and the Freemasons was not really fortunate for the Order.

A new form of Scottish Templarism came from the Knights of the Cross (Chevaliers de la Croix), a Mansion Lodge in Paris, in 1804.

Alexander Deuchar was elected Commander of Edinburgh Templar camp n. 31 in 1808. He was helped in his affords by his brother, David Deuchar from the third Battalion of Royal Regiment (1st infantry regiment, later called King’s Scotsmen) Deuchar capped a cross from the Templar Church at the Tomar Castle in Portuguese, where the regiment performed the military tasks during the war at the Iberian Peninsula. The Order remained Masonic and was officially established as “The Supreme Conclave of Knights of the Holy Temple and the Holy Sepulchre and St. John of Jerusalem, designated H.R.D.M.X K.D.SH” on the basis of the decree of Duke of Kent from June 19, 1811, Scotland. Deuchar’s Statutory Chart that was published by the Order later on has not been Masonic any longer, because it entitled a military camp to establish Knights Templar and Knights of St John of Jerusalem but only if such camp is in no contact or connection with any Chapter, camp or fellowship which would received such name and host Templar meetings based on the charter from Masters of Masons. The Order divided into two parts in 1813.

In 1825, it was decided that the Knights will wear a white mantle with a red eight-pointed cross on the left part of their chests that symbolises eight Templar Beatitudes (Spiritual joy, persecution, life without anger, crying over one’s sins, humiliation of those who betrayed you, love for righteousness, mercy, honesty and pure heart.)

Only after 1836 was the Supreme Conclave of Scottish Knights Templar newly transformed, it abandoned Freemasonry and allowed acceptance of non-freemasons as their members – including Bishop of Aberdeen and Duke of Leeds. The Order had divided into two again in 1833 an 1838.

In 1853, Napoleon III acknowledged one of the groups that left the Order in 1838. Those branches, however, had perished soon because their legitimacy and independence had not been acknowledged by the rulers or some other country. The main core lineage of the Order kept operating in Scotland as Militi Templi Scotiae and the name was changed to Militi Templi Scotia after some time.